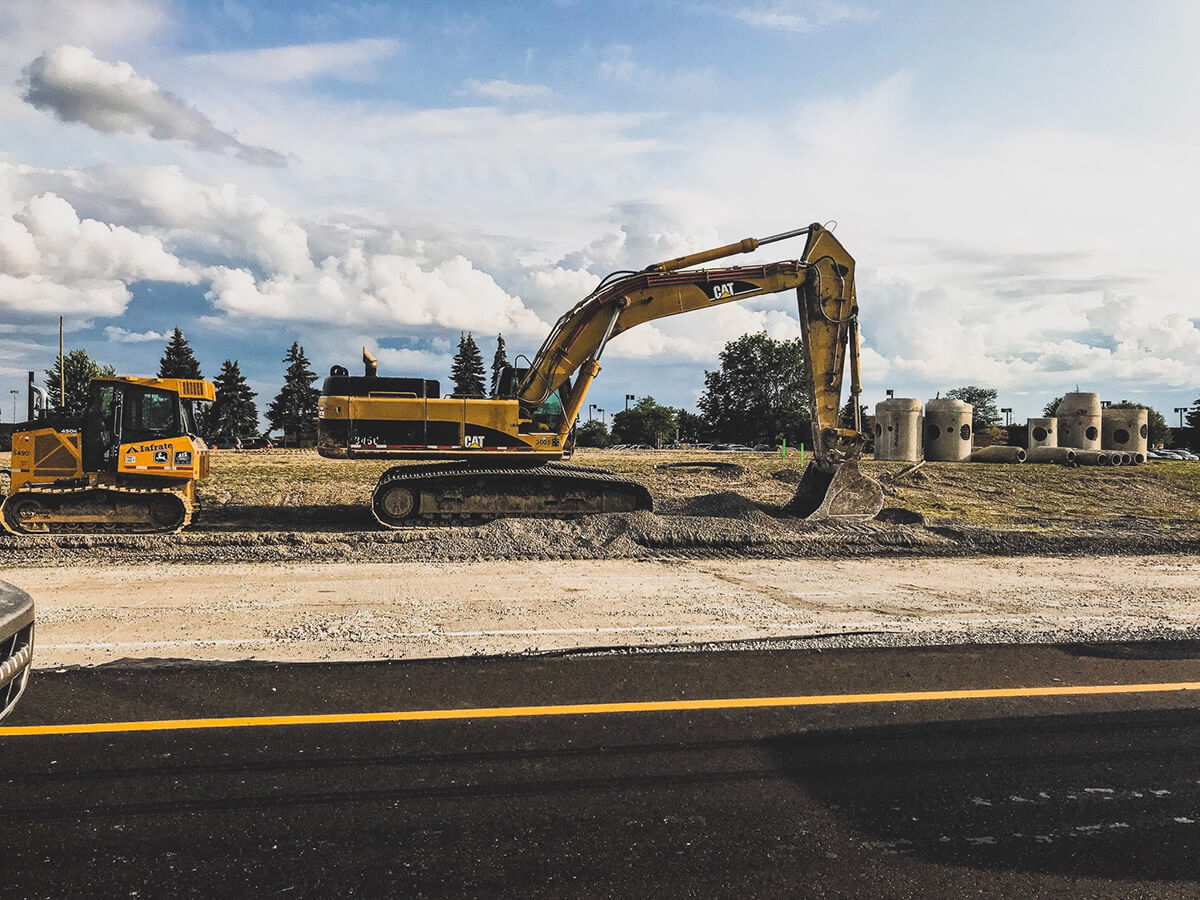 To put in some perspective, the United States currently spends only 2.3% of its GDP on infrastructure. This is well below the average of other major countries. For those in the commercial real estate sector, the bill’s headliners are astonishing: $110 billion for roads and bridges, $65 billion for broadband access and $48.5 billion for public transit. These impressive numbers will have a significant effect on CRE markets.

Neighborhoods and cities will increase electro-mobility and become prime investment hubs for all kinds of new industry and technology. Larger communities that adopt electric mass transit will lower pollution. More investments in last-mile deliveries to modify delivery systems, inventory storage, and distribution, as well as more advanced logistic systems, will improve distribution and reduce lag time. Telecommunications, transportation, and utilities are the most important areas to overhaul. These industries are fundamental to any real estate development, large or small and will add value to many areas.

The bipartisan package will be instrumental as it relates to the power grid, water pipe capacity, and increasing the number of vehicle charging stations. These stations are important considering the gas prices that we are experiencing in 2022. Aimed to win the conversation and global competition argument of the 21st century, commercial real estate will see the benefits firsthand in affordable housing as the U.S. is on track to grow to 400 million people by 2060. Most growth is going to be in the South and Southwest according to the demographic trends. Common-sense projects will help make existing communities more accessible and create newer, smarter communities.

The federal investment is aimed directly towards commercial real estate. Commercial real estate will be the most impacted industry with the addition of much-needed roads, more energy efficiencies, modernized transit systems and the advancement of the entire infrastructure system, which is now a functional obsolescence. The bill will help increase property values with coastal spending on levees and seawalls. This may create new site opportunities for multifamily and residential development near these areas.

Neighborhoods, communities, and hometowns across America will be modernized. The mere size of this investment will attract additional investments from private and public sectors. No matter what neighborhood you live in, these improvements are necessary while critical to our children’s future competitively. The built in efficiencies and advancements will give boost to the commercial real estate industry and should be welcomed.