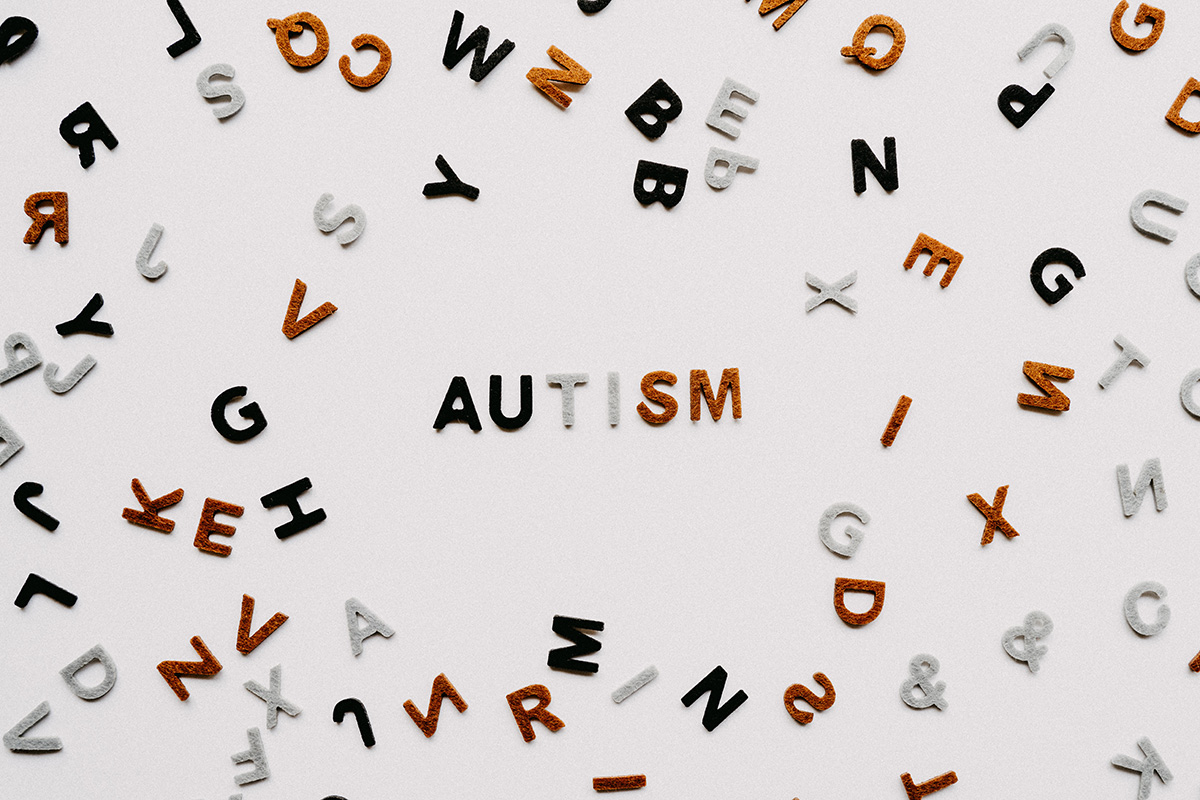 Autism Spectrum Disorder, better known as (ASD) is a developmental disability caused by neurological differences in the brain. The month of April is considered National Autism Awareness or Acceptance Month. Adults and children with (ASD) often suffer from problems with social communication, interactions and restricted or confused behaviors. They may learn different, have some physical quirks and attention deficits. The movie starring Dunstin Hoffman as Rain Man was critical in documenting a particular spectrum of this disorder and today is very relevant in the awareness campaign. The general public does not know or understand this disorder that affects 1 out of 10 children to date. While there are some emotional and physical restraints there are also societal restraints for these children and adults to be accommodated at school and work. Misinformation or a lack thereof doesn’t help and schools, government programs, therapies, psychologist, pediatricians, specialists along with parents are having to learn along the way as a team from discovery to recovery.
Our son has autism and was diagnosed at 2 and I did not know anything about this other world that many people deal with but today education and the experience is offering hope as time goes on. I expect many more families and extended families will accept and become more considerate towards these gifted individuals on the autism spectrum who are people we already respect and adore like Elon Musk, Armani Williams, Dan Aykroyd, Albert Einstein, Woody Allen and Jerry Seinfeld.