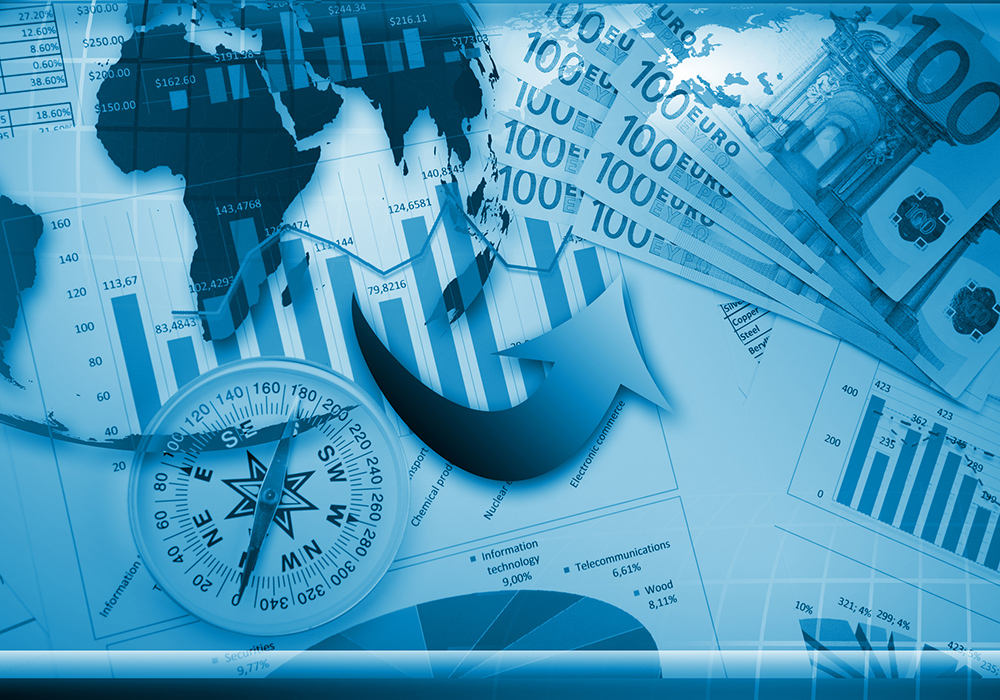 The world economy is the global economy, and it dictates the local economy. The talk of trade wars has an effect and raises eyebrows in all markets. Tariffs, believe it or not, do have an impact on Commercial Real Estate. The market trends going back to 2016 indicates that China and Canada were buying U.S. real estate at a high rate due to the relaxed rules for international investment. The United States was fertile ground and a safety net for international investors. That year alone investors from China acquired over $46 Billion in assets in the U.S. Since the tariff policies started, major deals have been canceled. The Central Bank of China has been alarmed to put pending deals on hold. Fast forward to 201,8 when these talks became reality, Chinese investment in the U.S. plunged 90%. This does not include the major Chinese sell-off from institutions with asset portfolios.

While our economy is growing by macroeconomic factors in conjunction with the boost of tax cuts, an increasing number of deals are struggling with funding while at the same time a surplus of inventory exist. Not to mention the rising price of steel, lumber, and materials. The first tariffs hit all importers to the US with a 25% tariff on steel and 10% on aluminum. In January 2019, materials for multi-family construction went up 3.3% compared to the same month a year ago. Steel (alone) experienced an uptick of 19%. Lumber is volatile, making projections of new projects difficult to estimate out.

Labor disruption along with materials costs is creating a delay for projects on average of five months because of the tight labor market. Overall, project groundbreakings were down 39% in 2018 while retail was down 47% and office down 75%.

Locally we seldom think Commercial Real Estate projects are subject to global trade, but today’s global economy mixed with tariffs is. The fluctuations can be opportunistic for some but the risks should be considered in the planning phase of new projects in this present-day economy and current world affairs.